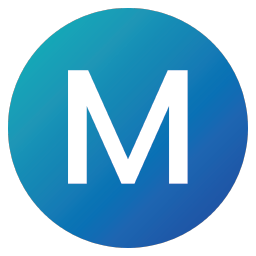 Everything you need to launch your independent business and start working for yourself.

Success! Please check your email.
Oops! Something went wrong while submitting the form.

How Our CEO Got His Biggest Consulting Project - $34,800 Per Month? 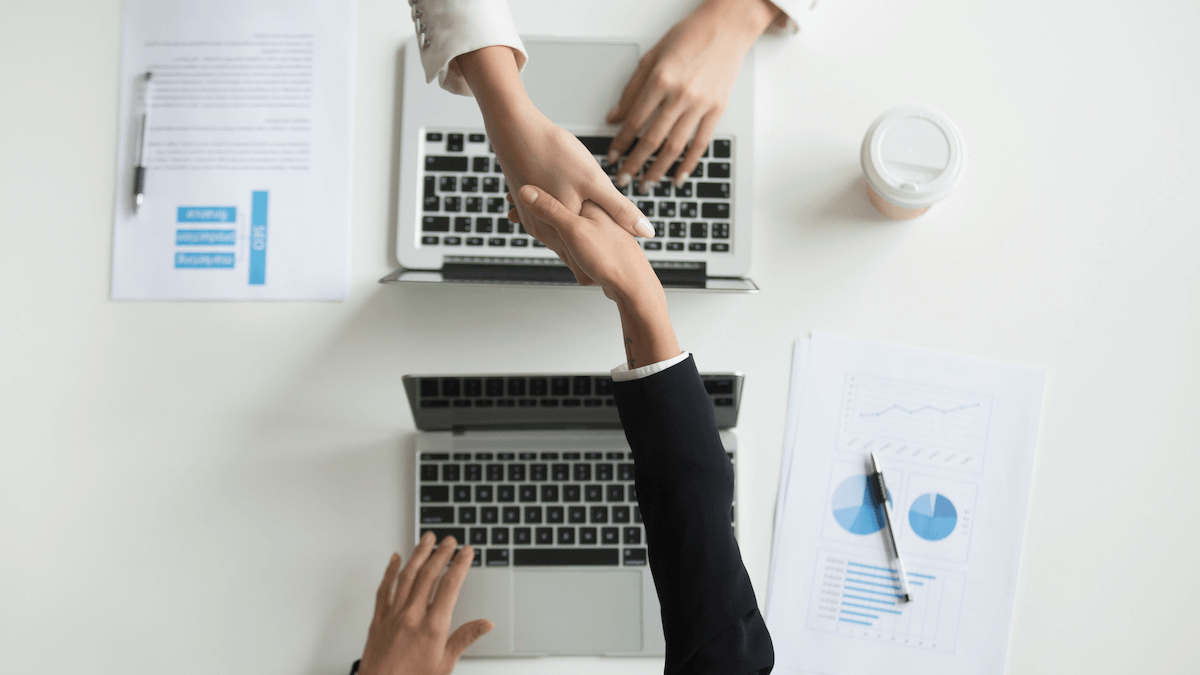 About nine months into my freelance journey, it was clear to me that I was providing significant value to my clients, way more than I ever thought I could. Further, I could provide immense value without being onsite or working full-time. I already had five or so engagements under my belt, and by this time I had also found a business partner.

He’s someone I worked with at Uber. He specialized in marketing and business development, completely different from my operations and strategy skill set. We complemented each other nicely, and together we had a great offering for our clients.

Through networking, we got into contact with a freight company who’d been around for a number of years, and while they were doing well from a revenue perspective, they hadn’t grown much over the last two years. They needed to shake things up, but they didn’t know how.

Within the first 10 minutes of our intro call, based on the questions we were asking, it was clear this company needed help, and I felt confident we could help them accomplish their goals. They are based in Tampa, FL, a market that doesn’t have a big tech scene and a market that isn’t the easiest place to convince people to move to, which meant our experience was super valuable.

After the intro call, my partner and I debated how much we should charge them for a part-time, advisory project. Since we knew we could add a ton of value for them, and that we likely didn’t have much competition, we decided to go big. What did we have to lose?

We emailed the CEO with a proposal for the projects we’d work on, for which we would charge $40,000 per month for 3 months. I’ve since learned to be specific with your number. $40k sounds made up. $41.7k sounds calculated. But, we didn’t know better at the time, so we went with $40k per month. If you’re interested, this is a copy of the proposal we sent over to them (with “Company Y” in place of the company’s name).

Then came the waiting game. Would they laugh us out of the room? Would they be offended at that price? A few hours later, the CEO came back, thanked us for the proposal, and said he’d talk it over with his board of advisors.

We jumped on a call with him a few days later, and he told us he thought the price was a little rich, and that he wanted to get down to $30k. Further, he wanted to start with a four-week trial, instead of agreeing to a three-month commitment. We told him we understood, would talk it over, and would get back to him the next day. We wanted to keep the momentum going, but didn’t want to agree on the spot over the phone.

$30k a month! That felt like a lot of money, but we weren’t done negotiating. What did we have to lose by asking to meet in the middle? We knew this would also help when it came time to renew the agreement after the first month.

During that intro call, he also asked for some more concrete deliverables on the carrier side. So we detailed that out in our email response and included this at the bottom of our email:

Note the language here. We kept him anchored to the original $40k we had proposed, and discussed a discount from there. It would’ve been a mistake, in my opinion, to discuss an increase from the $30k he mentioned. This way, we were phrasing it as a discount. We told him we couldn't give him that big of a discount from our price at $40k, after all, that was a 25% haircut! But, we could give a 13% discount to get to $34.8k, and we’d start with a 30-day trial so if it wasn’t working, he could ramp it down.

A few days later, we got the email below:

Adding to everything, we wrote in the contract they had to pay us up front, and they agreed no problem. The moment he slid a check across the table to us for $34,800 for 30 days of part-time work, I nearly lost my shit.

The biggest takeaway from this story:

You never know what’s possible until you ask for it. You’ve worked on your craft over many years, and your experience and skill set took a lot of time and energy to build. You’ve earned your value already. Your experience is extremely valuable, especially to the company that doesn’t have access to it without you. The worst outcome is they say “no,” and you settle on a lower price or you walk away and find another client that’s worth your time. But if you don’t ask, you’ll never have a chance at getting a “yes.”

Ready to launch or grow your freelance consulting business?

Mylance named Freelance Startup to watch out for in 2021 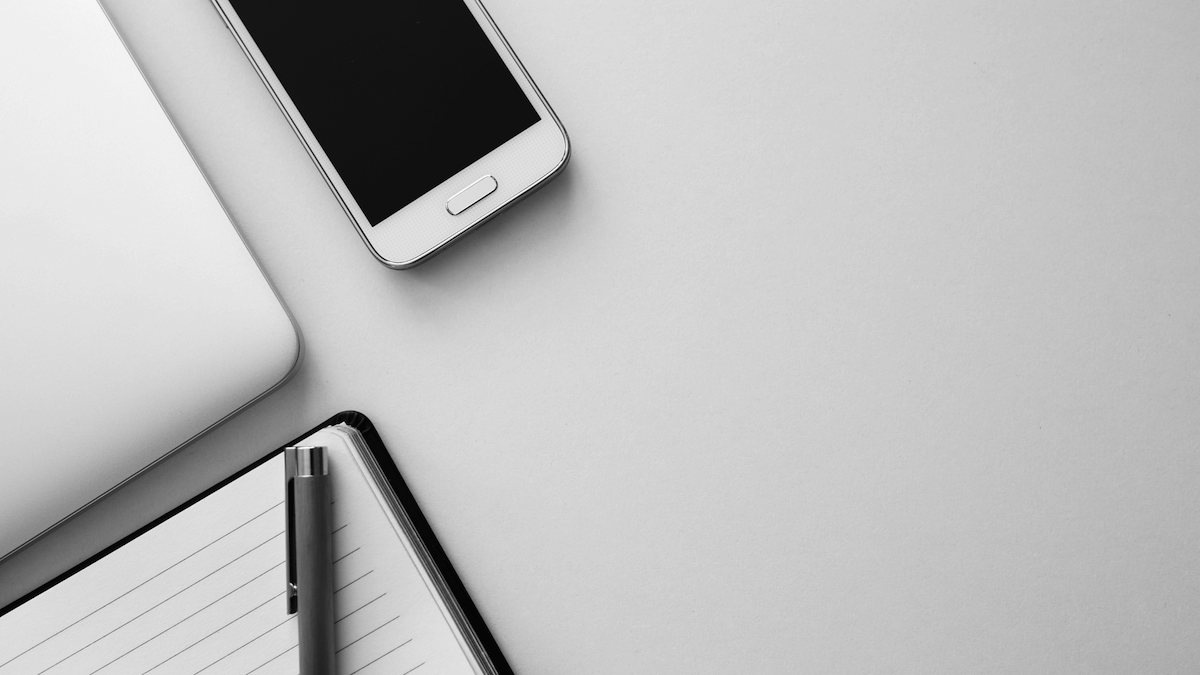 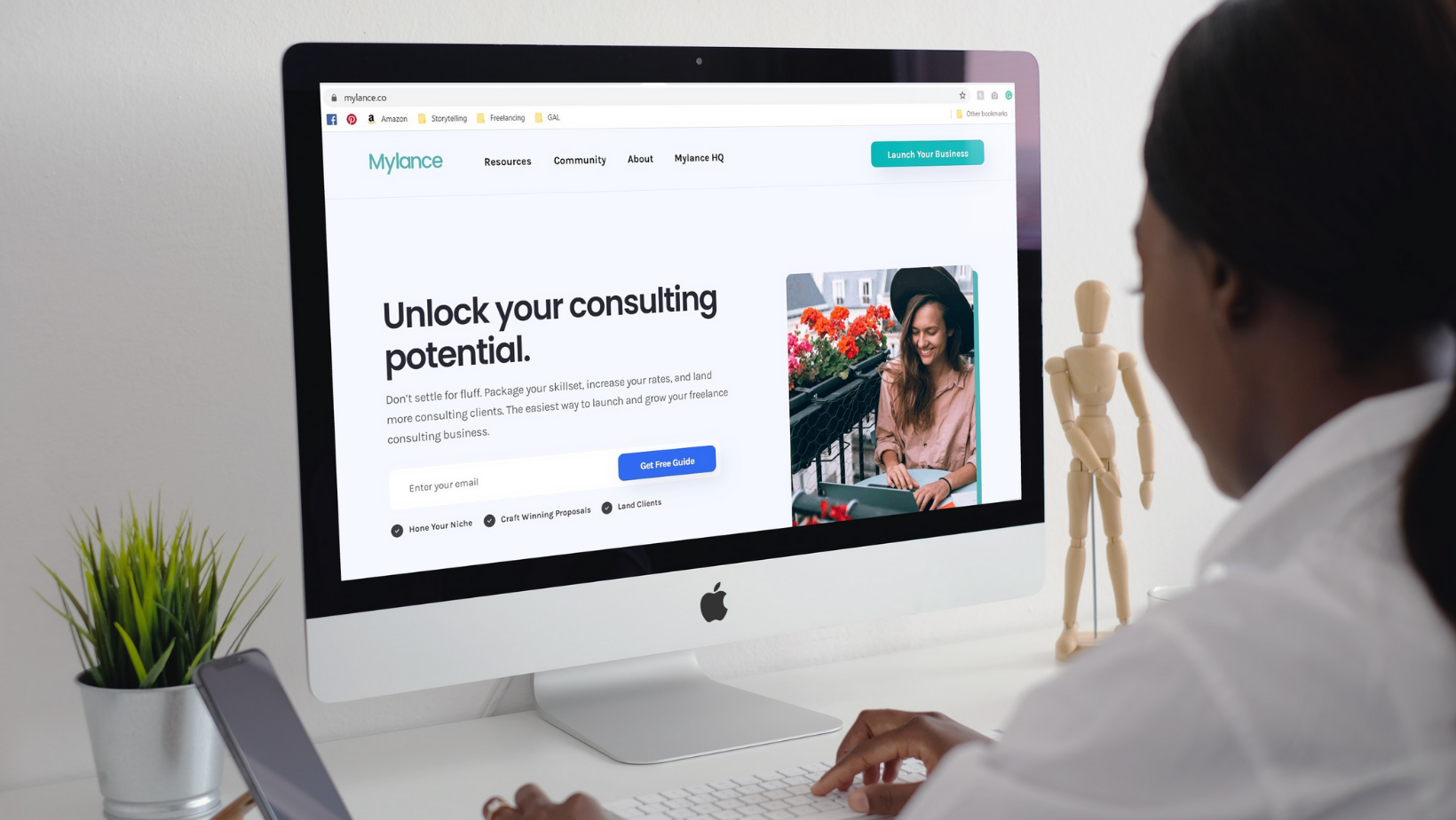